Get the full guide and see over 1000 listings like these!

1001 Things to Do with Kids in and around Luxembourg

Looking for fun things to do with your kids? Sign up for our newsletter and every week we will send you a list of kids activities and family-friendly events.

Sign up now and and get our 20-page Family-Friendly Restaurants Guide for FREE!

Click here to submit an event for our Agenda/Newsletter 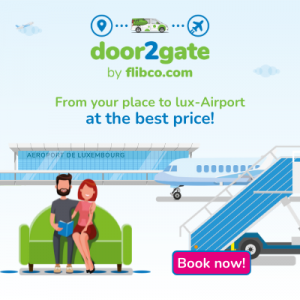 Don’t know where to start? 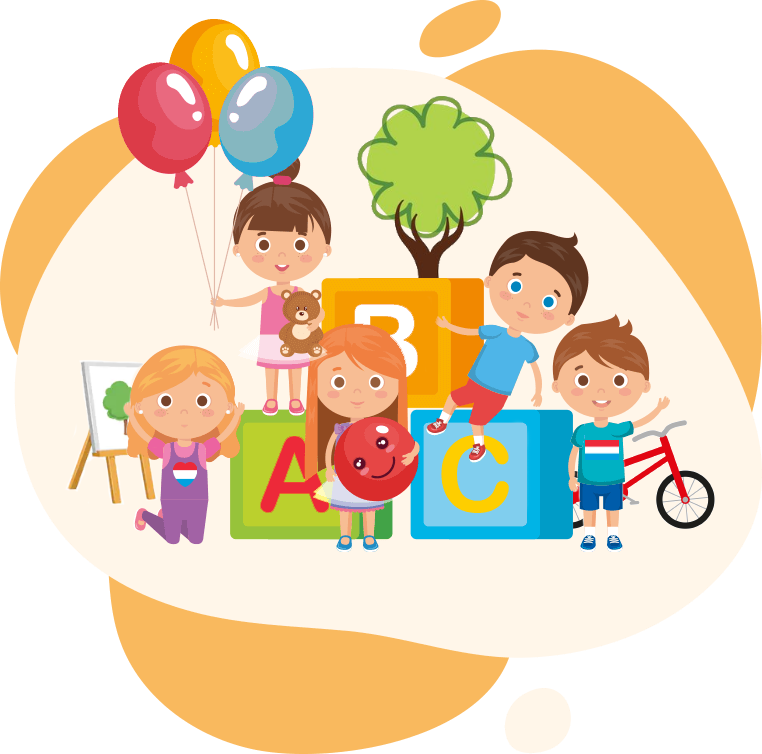